A Shipping Container’s Journey from China to USA 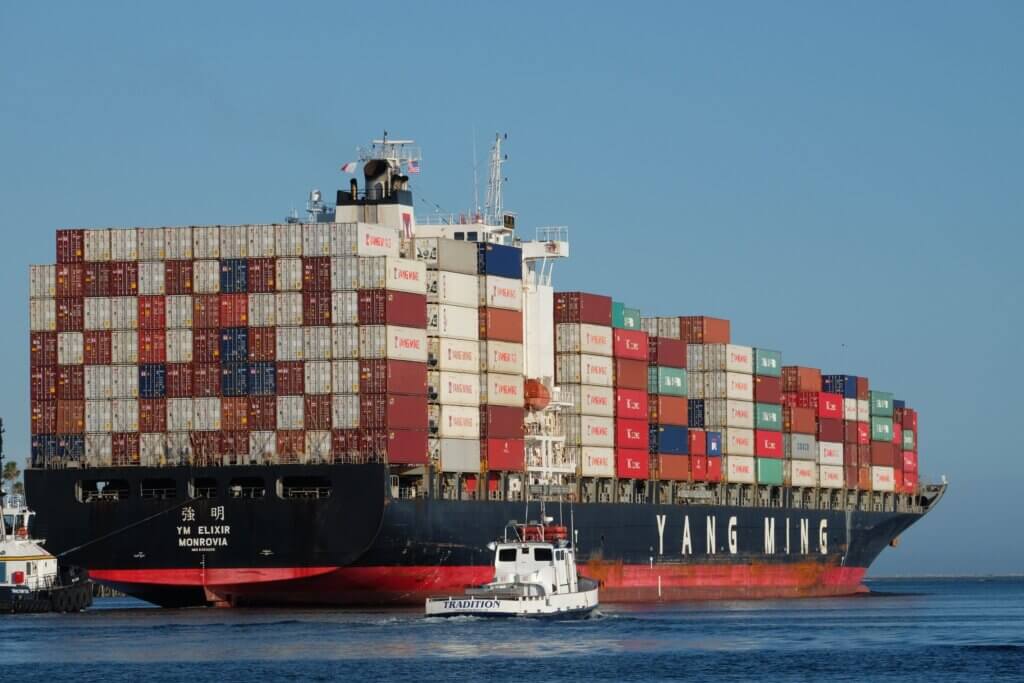 Shipping Containers Around the World

The most common way of transporting goods from China to the US is by cargo ship. From China, these ships can take about two to four weeks to arrive on the US West Coast or about three to five weeks if they are going to the US East Coast. However, the duration also depends on the size and speed of the ship, ocean currents, and the route taken. Additionally, there is an extra week or two for clearance from customs and container unloading.

A routine route for a cargo ship traveling from China to the United States will travel the Pacific route AKA Pacific Lane. The ships will go through the south of the East China Sea, then they go northward through the Sea of Japan through the Okhotsk to enter the North Pacific Ocean. They can then reach the ports of west Latin America, the West coast of the United States, New Zealand, Australia, and western Canada.

Different shipping carriers will take different routes. If you plan to use a carrier, you will want to take that into consideration when shipping a container. Before choosing a particular line, consider transit time, pricing, and reliability.

If you need a shipping container to send anything overseas, American Trailer Rentals has what you need! 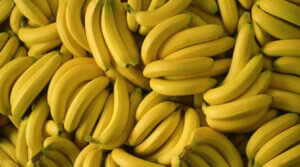 Size Matters: What storage container size is right for your project? 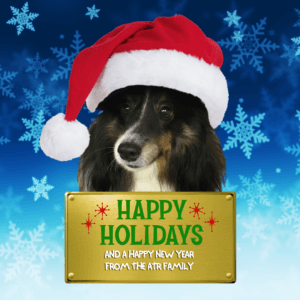 As we reach the end of the year, the folks at American Trailer Rentals would like to thank our wonderful customers for choosing a local, 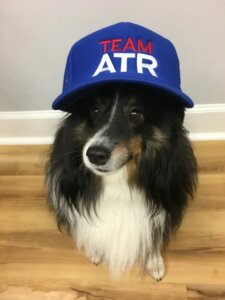